Vita Sidorkina was born and raised in Khabarovsk. In 2011, she moved to New York City at the age of 17 in order to become a model. Her career began the same year, by walking for fashion shows during the New York Fashion Week.

In 2011, Sidorkina appeared in advertisings for Rebecca Minkoff and in Oyster as well as on the cover of French Revue des Modes. During the 2011 Autumn/Winter fashion show season, she walked the runway for Adam, Carmen Marc Valvo, Hermès, Joy Cioci, Moncler Gamme Rouge, Rebecca Minkoff and Tory Burch

In 2012, she posed for L'Officiel-Singapore and for the cover of Alexis and Elle.In 2013, she was featured in a fashion editorial for Creem and on the cover of Designaré.

In 2014, she posed for Vanity Fair-Italia. Since that year, she often poses for the lingerie brand Victoria's Secret and their younger line, PINK

In 2015, she walked the Victoria's Secret Fashion Show. The same year, she appeared in editorials for Marie Claire-Spain, Dressed to Kill, Teen Vogue, Paper and Telva, and in advertisings for BCBG Max Azria, Spinelli Kilcollin and Lefties.

Personal life: Sidorkina supports the Voss Foundation. In 2014, she hosted the 2nd annual Voss Foundation fundraiser at Georgica in East Hampton. In December 2016, she announced her engagement to her boyfriend, Valerio Morabito. The couple married on 29 July 2017. She gave birth to their first child in November 2018. 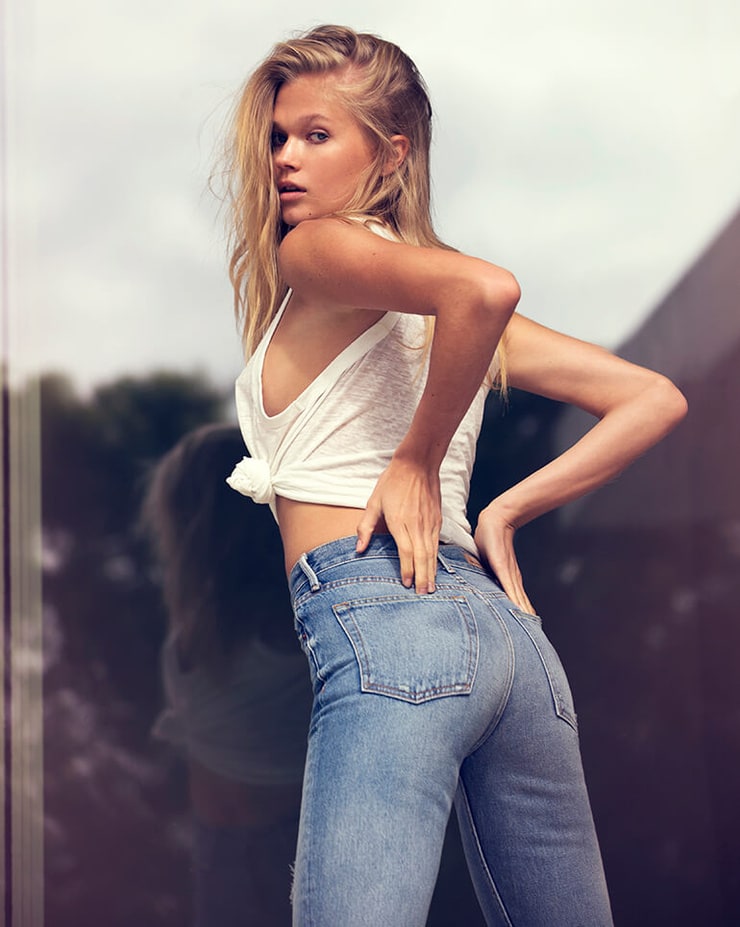 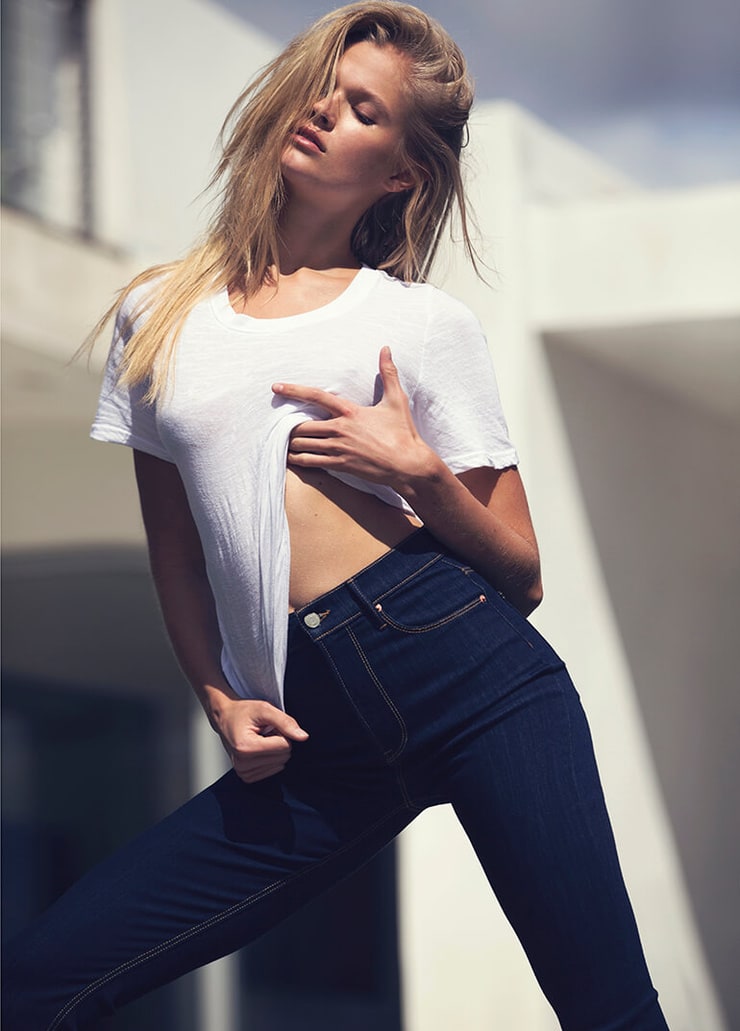 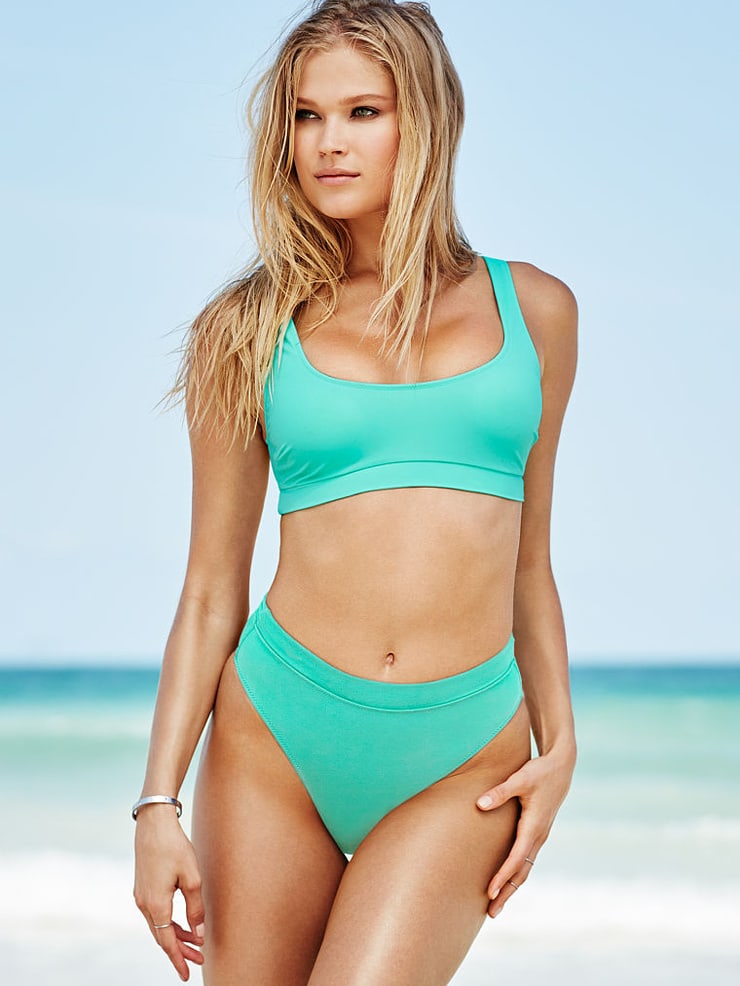 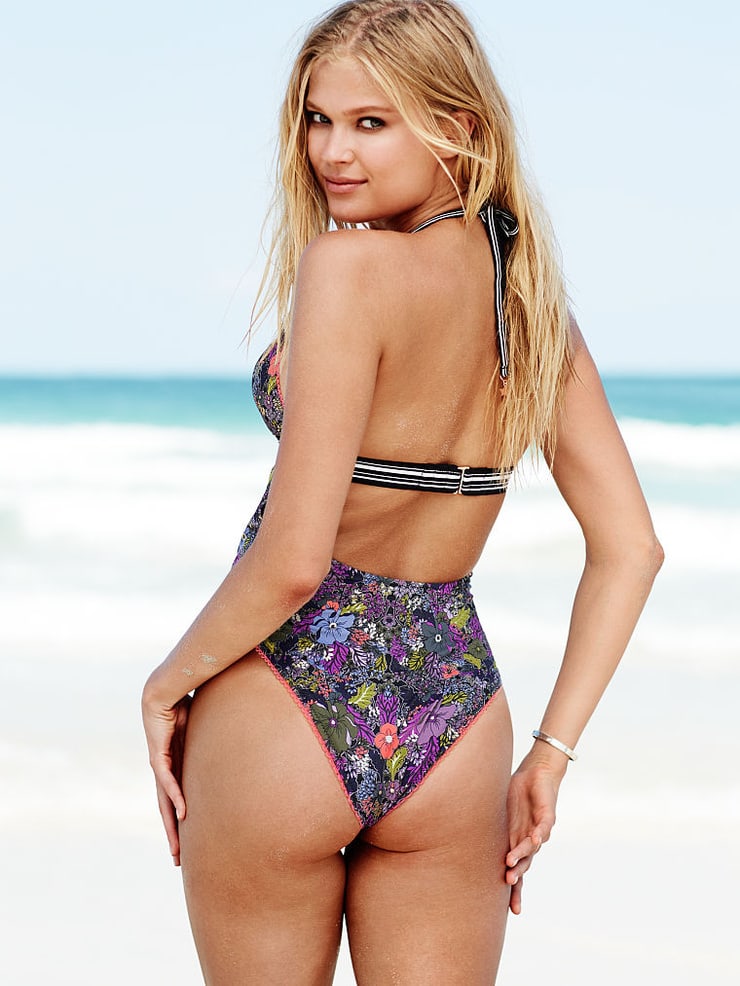 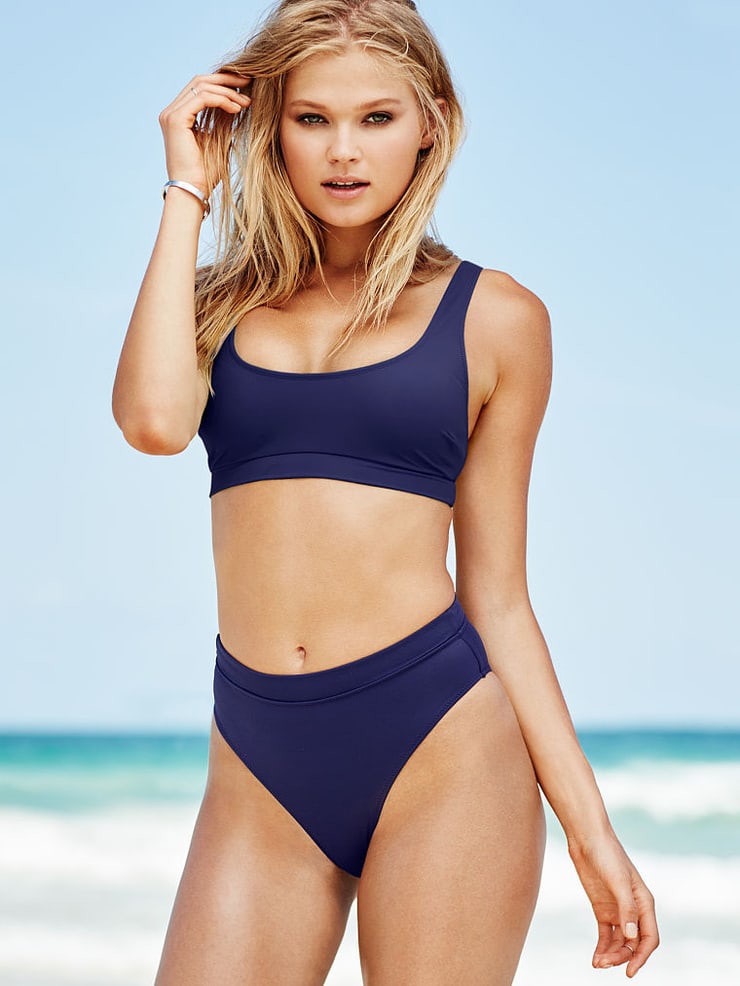 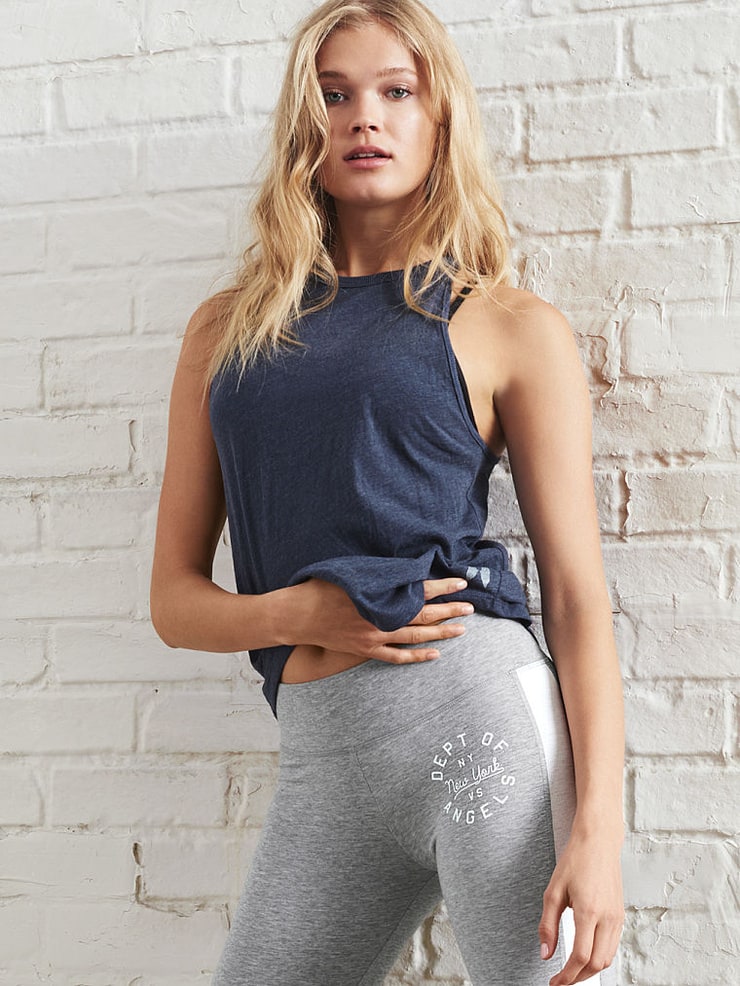 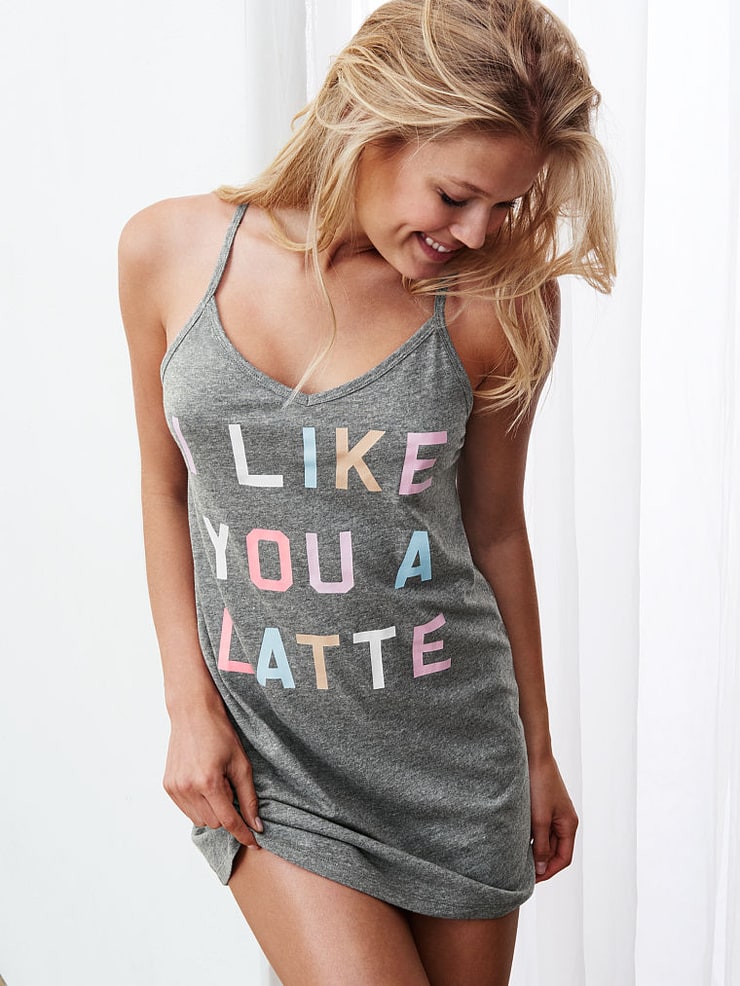 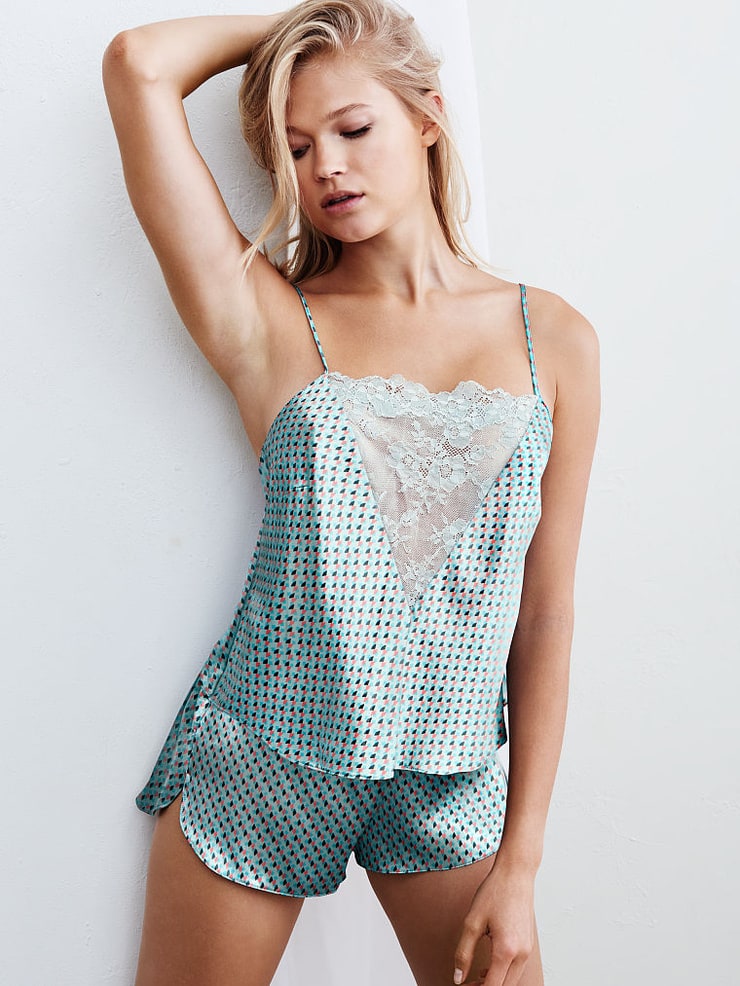